Pat Buchanan writes about the controversy over Notre Dame and Pres Obama.Plus, Andrew Klavan with his challenge to left-wing liberals.

British politician Daniel Hannan on attacking the British PM Gordon Brown. Plus, the Freedom Tower is changing its name back to the World Trade Center.

Notre Dame will allow Barack Obama to speak at graduation even though he is pro-abortion. Plus, radio talk show host Mark Levin with his new book. 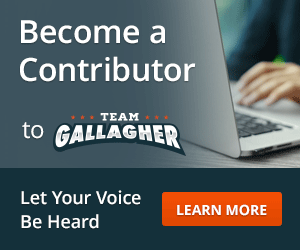 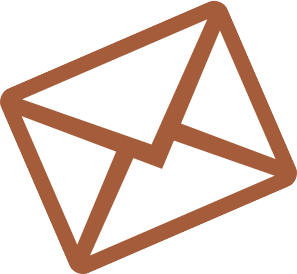